Born December 3, 1978, Emmanuel Bentil is a Ghanaian who played for Bayern Munich from 1997 to 2000. He joined the German club from Okwawu United. The Ghanaian attacking midfielder was trained in Bavaria from 1995 to 1997. With Bayern Munich, he played 40 matches and scored 9 goals. Emmanuel Bentil, the native of Tema in Ghana, did not have such an explosive career because having subsequently played in little-known clubs.

One of the African players who made it rain and shine with Bayern Munich was Samuel Osei Kuffour. The former defender of the Black Stars of Ghana joined the Bavarian club in 1993 from Torino (Italy) where he was still receiving the first rudiments of football. With the Reds and Whites, the former player of FC Nuremberg, AS Roma and also Asante Kotoko has played around 277 games with 11 goals scored. Retired since December 25, 2011, the former Ghanaian international won several trophies with the 6-time Champions League (C1) winners. He has six German championships won (1997, 1999, 2000, 2001, 2003 and 2005), two German Cups (2000; 2003) and a Champions League.in 2001. With 73 appearances in C1, Samuel Kuffor is one of the Africans with more appearances. He left Bayern Munich in 2005.

Before Eric Maxime Choupo-Moting, another Cameroonian striker had to make a quick stop at Bayern Munich. This is the native of Yaoundé, Louis Clément Ngwat-Mahop. The latter won better with the reserve of the Munich club. He was embroiled in a fake passport case and joined the Austrian league by signing for Red Bull Salzburg.

Bayern Munich have also known another Ghanaian in his colors. This is defender Christian Saba. Born in Accra (Ghana) on December 29, 1978, he joined Bavaria in 1996 from Hearts of Oak SC. But he played mainly with the club’s reserve (285 games, 8 goals). He really won with the reserve because having spent 15 good years.

5- the dark passages of Andrew Sinkala and Pablo Thiam

The Moroccan international has also played with Bayern Munich. The native of Courcouronnes spent two seasons with the German club (2014-2016) with 46 games played and three goals scored. He notably won two Bundesligas (2014; 2016).

Article likely to please you :
How Netflix became the reference with its films and series

How Netflix became the reference with its films and series.

How Internet TV (IPTV) and its economic packages work

Online gambling is on the rise 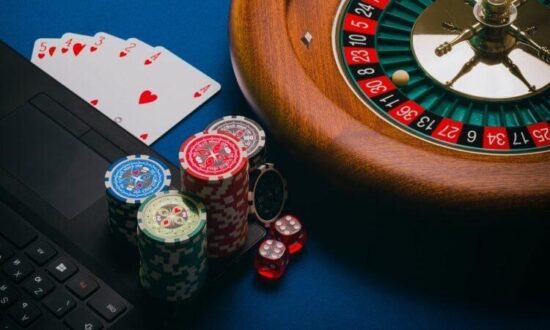 Online casinos for newbies The availability of gambling has increased significantly since the internet has spread around the world, becoming cheap and high speed. Today, any resident…

Universal City Studios LLC, or Universal Pictures, is the oldest remaining U.S. film studio and the fourth oldest film production studio in the world. That is to…

Why Choose Crypto Casinos Over Online Casinos? Should you play at a cryptocurrency casino? Here are a few reasons why that may work out well for you.… 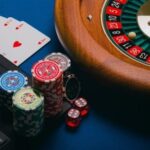 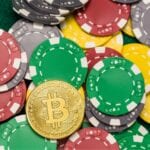